The children of Spanish and Indian are called mestizos, meaning that we are a mixture of both nations; it was imposed by the first Spaniards who had children in the Indies, and because it was a name imposed by our fathers and because of its significance, I call it by its full name, and I am honored with it.

La Florida, Digital and Interactive Archive of the Americas

It is a highly innovative project, under a longitudinal research approach, whose theme is the interpretation and digitization of those documentary archives that reveal the Spanish legacy in the Americas and the Philippines. Initiated years ago together with the University of South Florida, La Florida, Archivo Digital e Interactivo de las Américas was recognized by NARA (National Archives of the USA) with its prestigious 2020 national award. From this digital document analysis and translation tool flows our knowledge transfer initiative designed for both universities and other research centers. In our Digital and Interactive Archive system we apply the latest technology in data analysis and AI applied to image recognition to facilitate direct user access to primary information sources, without bias of any kind. 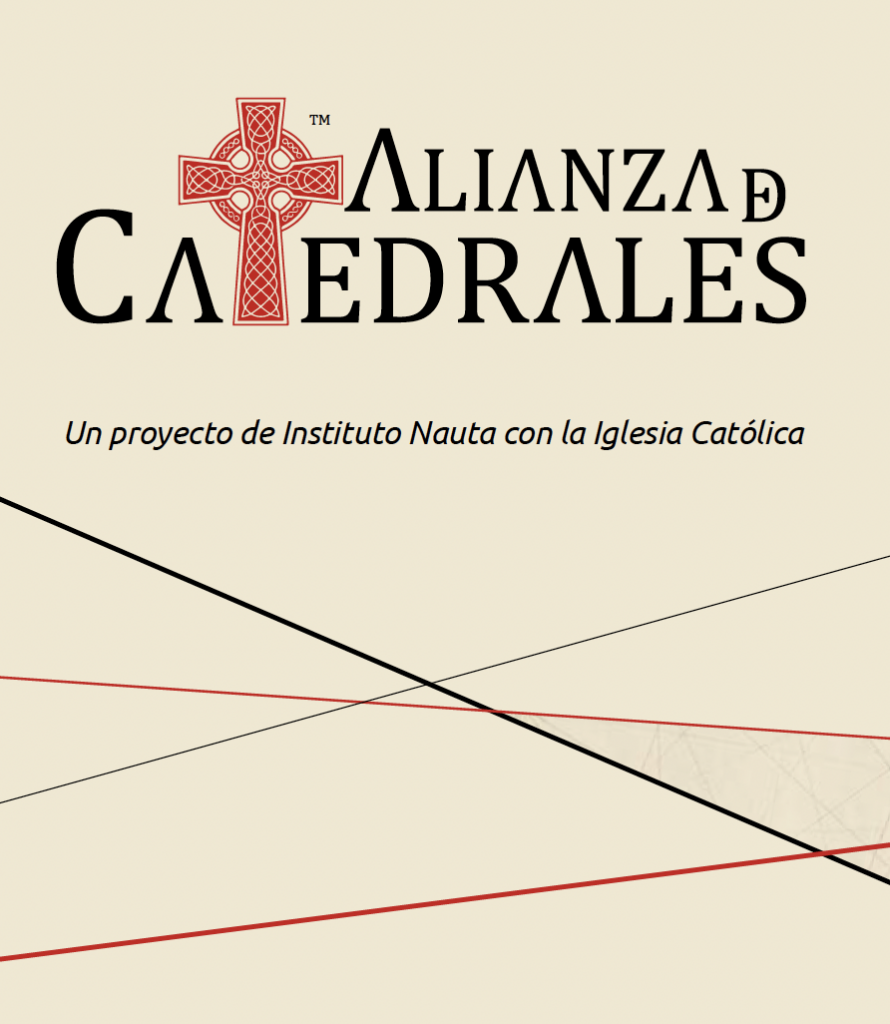 In December 2014, the U.S. Congress approved the appointment of Bernardo de Gálvez as an Honorary U.S. Citizen, one of the most select and exclusive titles in the country. A recognition promoted for eight years by the Bernardo de Gálvez Forum, through the Nauta Institute, the Daughters of the American Revolution, the city of Pensacola and other associations.

"It is already part of the untouchables of America", says Federico Souvirón, president of the Nauta Institute, where the Bernardo de Gálvez Forum, one of the promoters of this initiative, is integrated. The first contacts for this appointment began, together with groups such as Las Hijas de la Revolución Americana, in 2006, but intensified in 2012 after De Gálvez was distinguished as a Grand Floridian by the State of Florida.

The United States thus recognizes the crucial role De Gálvez played in the American War of Independence. He recruited and led an army of 7,500 men to aid the U.S. colonists against the British. He seized the port of New Orleans and won battles in Louisiana, Alabama, Mississippi. His bravery in the conquest of the hard-fought square of Pensacola is famous. And even George Washington recognized that his action was decisive for American independence. "In view" of all this, the approved resolution points out, the U.S. Congress posthumously grants the recognition of Honorary Citizen to Bernardo de Gálvez.

The full text of the Resolution of the US Congress conferring honorary citizenship to Bernardo de Gálvez can be consulted at: 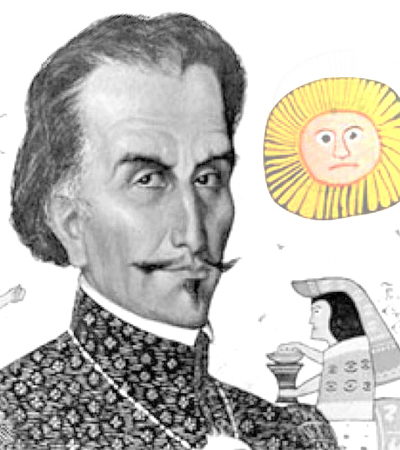 Multidisciplinary festival developed under the umbrella of official twinning between cities with consolidated and shared cultural and heritage ties, Instituto Nauta launches the Sister City Festival experience as a gateway of artistic and multicultural exchange. A 3-day festival in which 3 sister cities exchange their multicultural, artistic and expressive richness around a shared anniversary.

Likewise, the concept of the Revolutionary Concert arises, which in its first edition will musically celebrate the bilateral relations maintained over time since 1871 between Spain and the USA. A musical tour, under the direction of the Cordovan pianist María Dolores Gaitán, which will visit cities such as Mahón, Segovia, Madrid, San Agustín, Miami, Washington or Málaga.

Editing and printing of books, facsimiles and historical accounts

Instituto Nauta has collaborated and led the edition of facsimiles, both printed and digital, such as the Almoneda del Inca, published specialized magazines or children's stories dedicated to inescapable figures of the Hispano-American mestizaje, such as Inca Garcilaso, Bernardo de Gálvez, Hernando de Soto or Gonzalo Jiménez de Quesada. 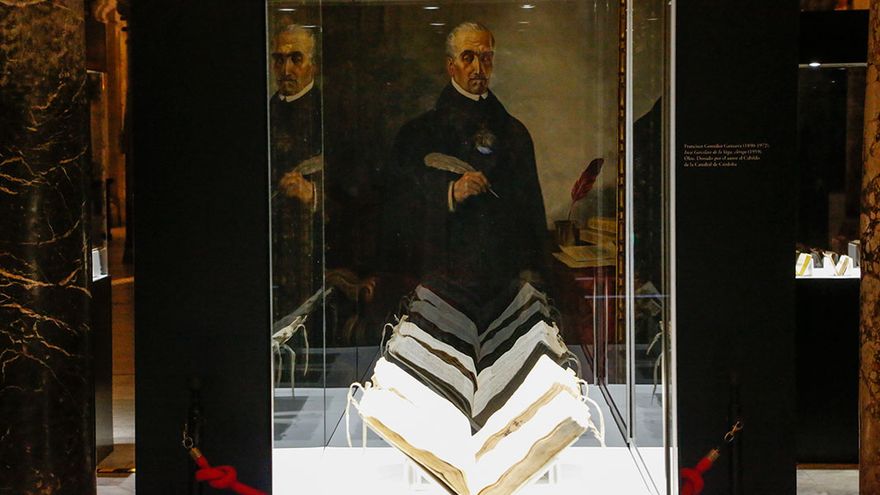 This is an audiovisual crossbreeding project, which aims to display, through the evolution of the most recognized cocktails, the Hispanic and Spanish influence in the world of spirits. Club de Cantineros consists of 4 chapters; the first of them already finished and in post-production.

It has been filmed in Spain, Venezuela, Panama, Argentina, USA and Cuba.

You can see the Teaser in the following link: 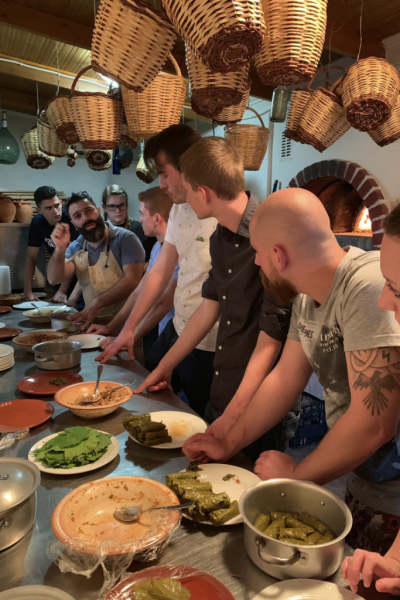 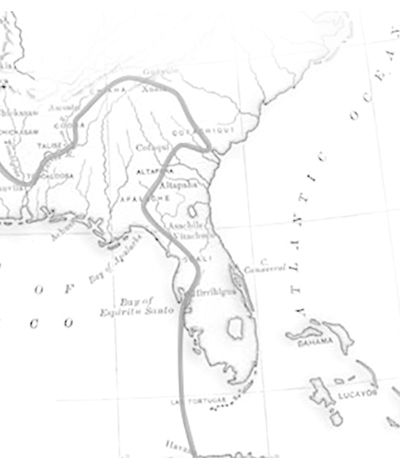 Way to Mestizaje and Alliance of Cathedrals

In our ideal of connection between Spain and America through the mestizaje that unites us, since 2010 we have been working on the creation of the official network of routes that connect the Spanish legacy of the American continent. Thus was born the Camino del Mestizaje that we aspire to connect Santiago de Chile with Santiago de Compostela, through the old royal and Spanish roads that were deployed by America, some of them still in use. The official starting point of the Camino del Mestizaje in America will be St Augustine, Florida, before traveling to Europe and continuing the Camino to Santiago de Compostela. For its implementation and development, we have developed the incubator project line called the Alliance of Cathedrals, whose mission will be to ensure the originality and historical and spiritual justification of the Camino del Mestizaje.

Once again, this initiative is inspired by the technology base that supports the tourist and heritage experiences of the various official locations that make up the Camino del Mestizaje: it includes the Dynamic Tours Platform, a platform that, through points of cultural and commercial interest (POIs), allows any public/private institution to make its cultural and business offerings available to visitors. In addition, the system has Business Analytics, Big Data, eComerce, etc. services. Nauta also contributes to this project by providing its Camino brand, an official trademark recognized by the SPTO. 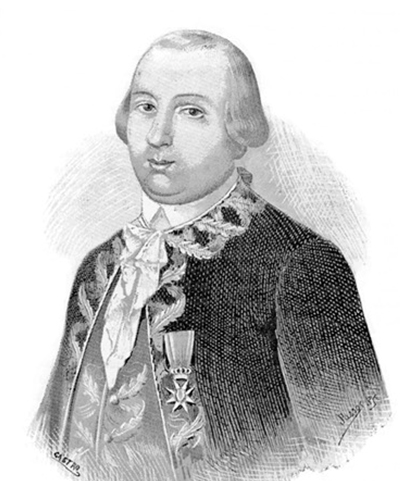 April 23 is International Book Day, a date set by UNESCO in 1995. The date was chosen to coincide with the deaths of three essential literary figures: Miguel de Cervantes, William Shakespeare and Inca Garcilaso de la Vega. The latter, born in Cuzco (Peru) and died in Cordoba in 1616, his remains rest in the Chapel of the Souls of the Mosque-Cathedral.

Coinciding with the celebration of the Book Day, and thus also claiming the role that corresponds to Inca Garcilaso, the signing of the agreement for the creation and promotion of the Inca Garcilaso Forum of Ibero-American Studies took place in the Mosque-Cathedral of Cordoba. This is an initiative of the University of Cordoba (UCO), the University of San Antonio Abad de Cusco (UNSSAC), the Osio Forum of the Cathedral Chapter of Cordoba and the Nauta Institute.

The Inca Garcilaso Forum of Ibero-American Studies aims to become a space for joint reflection on the interrelations between Spain and America, from a multidisciplinary and bidirectional point of view, with a constructive and concordant approach and exemplified in the figure of Inca Garcilaso. 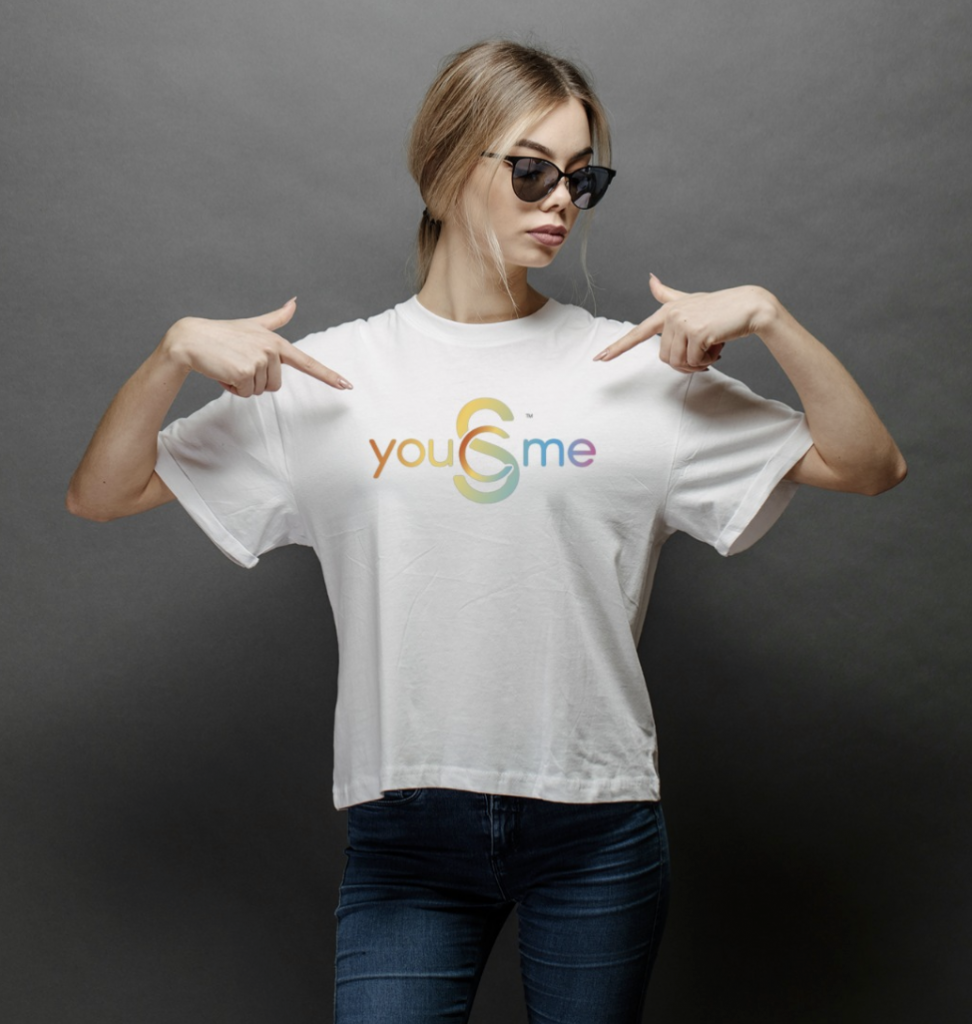 Instituto Nauta actively collaborated in the thirty-first edition of the Ruta BBVA, which passed through Cordoba and was attended by 180 young people between 18 and 19 years of age from 17 countries in America, Spain and Portugal. Instituto Nauta complied with the instructions of Mr. Miguel de la Quadra-Salcedo: it contacted and presented the planned route itinerary to the different participating institutions. The proposed route, which included the towns of Montilla and Posadas and the great monuments of the city of Cordoba: the historic center, the Mosque-Cathedral and Medina Azahara, received full support and consensus.

"This visit is exceptional because in the Cathedral are the remains of Inca Garcilaso de la Vega, one of the objectives of this program, focused on his study as an example of both biological crossbreeding and because it is the result of cultural miscegenation," said the deputy director of the Quetzal Route BBVA Andrés Ciudad.

This initiative was originally proposed for joint development with Loyola University, but after a pause due to health restrictions, it is currently on standby, with its entire curricular and academic base defined. 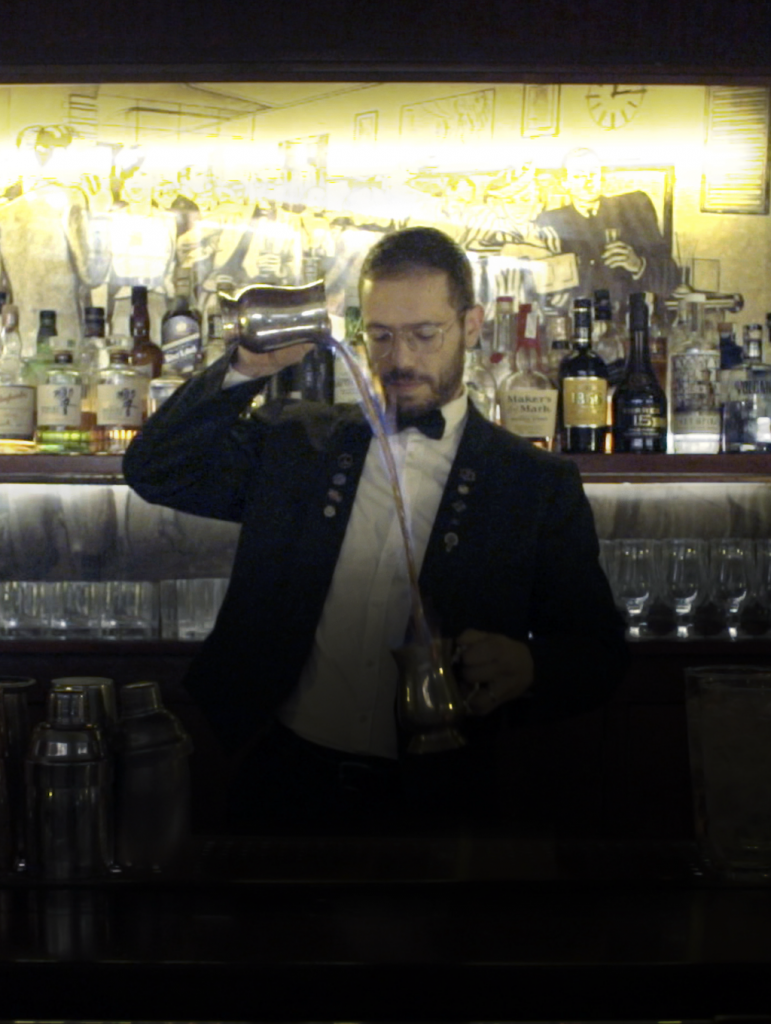 Since 2019 Instituto Nauta has been working closely with IGCAT, specifically to declare St Augustine de La Florida as the First American Region of Gastronomy, Thanks to the results obtained after the research of the La Florida project, clear evidence has been obtained of the rich centennial gastronomic crossbreeding of St Augustine, which justifies its recognition as a unique gastronomic ecosystem, influenced by more than 12 different European cultures since the 16th century. Our collaborative work with IGCAT is constantly growing and, therefore, Instituto Nauta is called to be its dynamizer in other countries such as Panama.